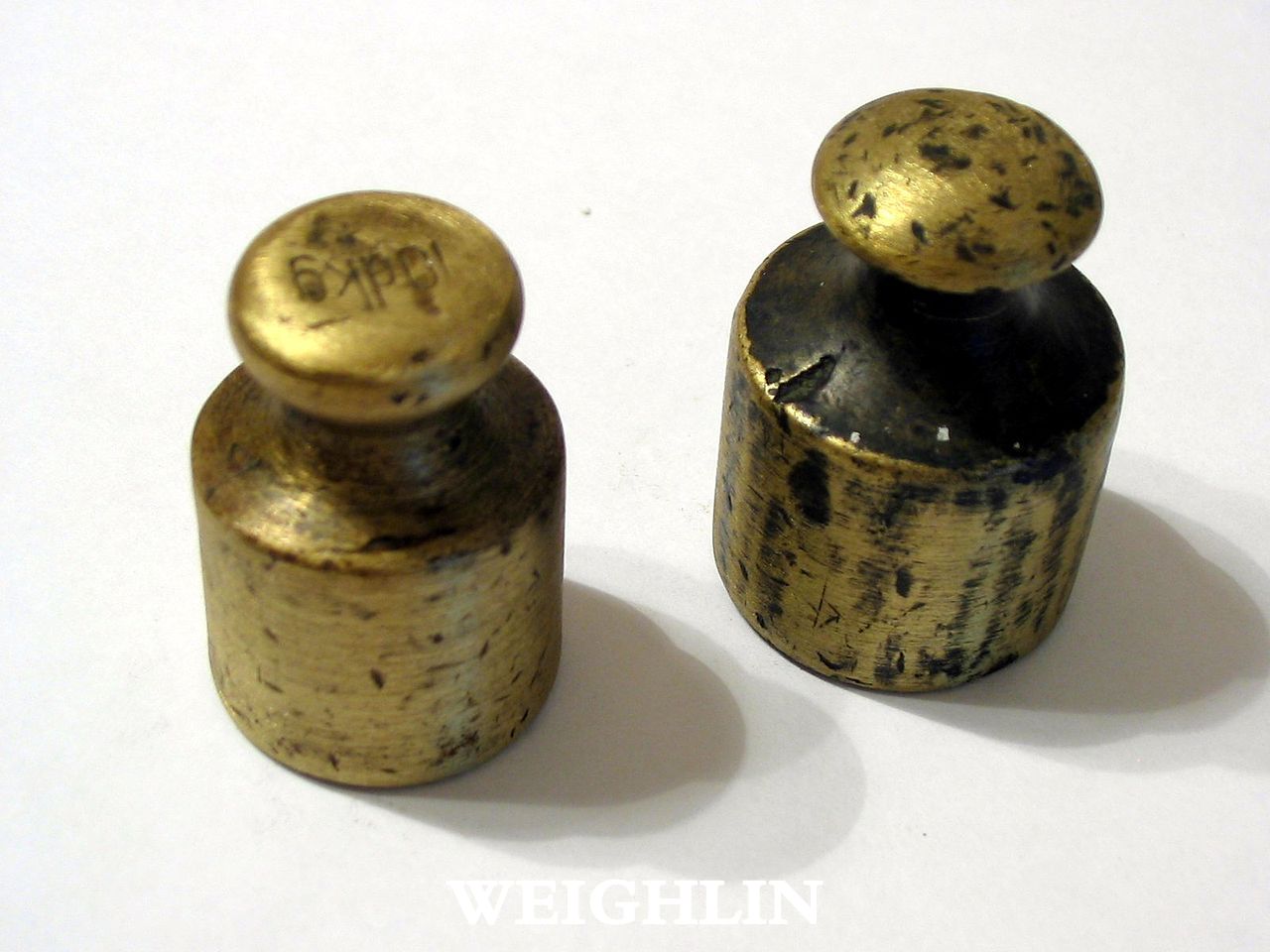 Weighing scales (or weigh scales or scales) are devices to measure weight. Spring balances or spring scales calculate weight that is the product of mass into gravity (9.8m/s) on the force on a spring, whereas a balance or pair of scales using a balance beam compares masses by balancing the weight due to the mass of an object against the weight of one or more known masses. Some of them can be calibrated to read in units of force (weight) such as newtons instead of units of mass such as kilograms. The balance or pair of scales using a traditional balance beam to compare masses may read correctly for mass even if moved to a place with a different non-zero gravitational field strength. Also the spring balances that are designed with reading of weight (force) in mind, would read correctly for weight in a different non-zero gravitational field strength.
Scales and balances are widely used in commerce, as many products are sold and packaged by mass. Very accurate balances, called analytical balances, are used in scientific fields such as chemistry.
New generation weight filler, auto gravity weighing scales, linear weigher, multihead weigher, checkweigher, auger filler or volumetric is more popular in the food industry.
Online Service